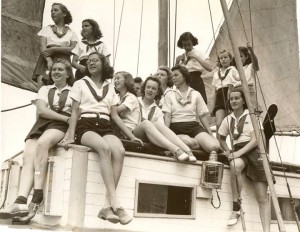 Camp Fire clubs start up in Federal Way and Kirkland. 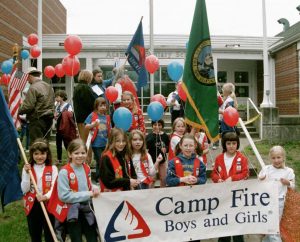 ever organized, and it has in its purpose the most marvelous possibilities for girls that any organization has ever offered.”

The Seattle Council of Camp Fire is chartered with Seattle school teacher, Ruth Brown serving as the Executive Director.

Camp Sealth is established as the first permanent resident camp for girls in Washington State. Located on Trimble Island (now Blake Island), 650 girls attended at a cost of $1 per day. The Seattle Council of Camp Fire also opened its first permanent office in the Globe Building on First Avenue (the building in Pioneer Square that most recently was home to Elliott Bay Booksellers). 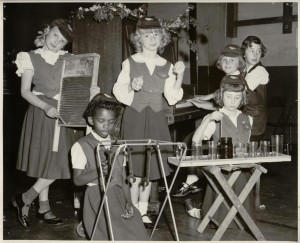 Thanks to generous community supporters, Camp Fire raises $9,000 to purchase the Vashon Island site where it remains today.

The Seattle Council of Camp Fire begins selling mints. Previously, donuts and daffodils had been sold.

The Seattle Council of Camp Fire is the largest council in the country serving 22,000 girls. 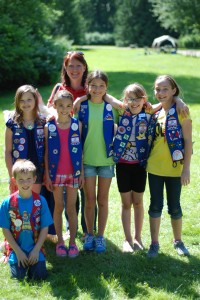 Camp Fire becomes coeducational welcoming boys in all programs. Today, 46 percent of the youth served by Camp Fire are boys.

In the second year of the pandemic, Camp Sealth and our Seattle Day Camps successfully reopened, safely serving 3,000 youth without a single case of COVID.